Ami is the animated counterpart of Ami Onuki. She is one of the members with Yumi Yoshimura and one of the two main titular protagonists of the series. She is voiced by Janice Kawaye.

Ami has apricot skin, hot pink eyes and long hot pink hair that goes down to her waist. She also partially ties her hair into buns. She also usually wears a flower hairclip. She has black mascara.

She favors the pop music of the '60s and wears a orange, yellow and bubblegum pink patterned go-go dress that has a white collar with two points, a white belt with an circular buckle in the center, and also carries a daisy flower barrette in her hair on every occasion, a silver-and-emerald bracelet on her right wrist and a orange beaded bracelet on her left wrist, and white knee-high go-go boots with the zipper lying where her feet is located.

For sleepwear, Ami wears a pink sleeved nightgown with a flower in the middle.

For formal wear seen in "Opera Yumi", Ami wears a yellow formal gown with yellow opera gloves, yellow earrings and has her hair tied in a bun.

For swimwear, Ami wears a pastel blue bikini with a yellow heart and olive-colored sandals. She already had a lime green ribbon with her flower patterns on it, which was eaten by a shark in "Surf's Up", while she and Yumi got lost in the ocean because they were bad at surfing.

For ninja wear, Ami wears a lavender ninja outfit with a lavender balaclava.

As a magician's assistant, she wears a pastel blue headband, pastel blue swimsuit and golden pumps.

In "Secret Origin" and the flashback from "Super Zero", as a kid, she wore her hair in pigtails, and a black long sleeve shirt, a white flounced skirt, white socks and black Mary Janes shoes.

In the pilot, she had more desaturated hair that was also more of a shade of red, two flowers (that were a darker shade of yellow) that shared the usual pigtailed bun. a long-sleeved mulberry shirt with a cerise button, a white collar and circular puffy sleeves on top of its long sleeves which have white tips at the end, a dark cerise tank top with a heart on it, long pink pants that have heart patterns, and mulberry and cerise boots. In some shots, she has ponytails instead, accompanied by golden beads.

Ami is known for her girly-girl and goody-two-shoes personality. As the optimist, Ami always looks on the bright side of things and finds a solution to every situation she is involved in. She loves rainbows, bunnies (cute animals), sparkles and anything else typically pretty, which is the opposite of Yumi, who likes things more targeted to a tomboyish and unisex demographic.

She also cares a lot about how other people think, and tries not to be selfish. This makes Ami willing to help everyone and find solutions for anyone she cares. On the other side, however, she also hides her real mind and opinions in order to never disappoint others.

In the pilot, she was depicted being less comical.

Ami can play her drums with her bare feet, as seen in both "Ami Goes Bad" and "Mean Machine." Some episodes such as "Julie AmiYumi" shows that she is also capable of playing electric guitar like Yumi, who is main guitarlist of the band. Ami can crush a handheld gaming device with her hand as seen in "The Legend of Mei Pie". She is also a ninja like Yumi, though not as skillful as Yumi. Ami can also throw things far away as seen in "Gridiron Maidens", because of always pounding on the drums. She is also capable of performing hypnosis, which was revealed in the episode "Olé!" when Ami and Yumi team up to hypnotize El Diablo, the bull that the mayor of Los Gatos Feos made them fight.

Some episodes and intermission music videos shows that Ami is capable of driving various vehicles, such as her own scooter, the tour bus and a prop plane. 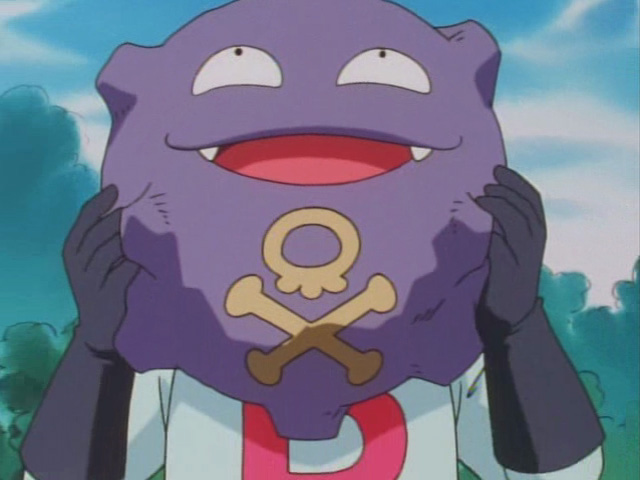